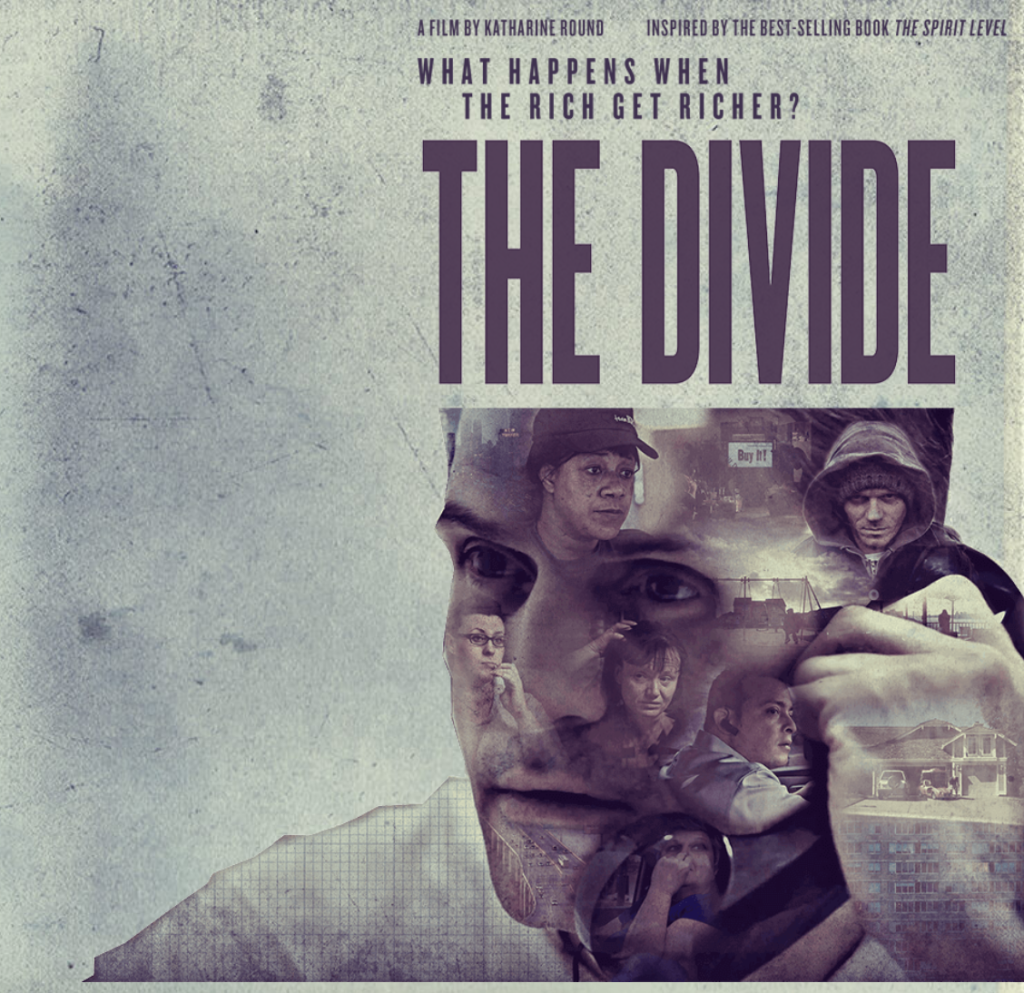 Doors open at 6:30pm for a 7pm start, with the screening to be followed by a Q&A session with Executive Producer Christopher Hird

“timely, emotionally shattering, formidable… This documentary will be seminal; it will be analysed to bits and viewed as valuable testimonial in decades to come” – Picturehouse Cinemas

Join us for another DocoClub installment as we screen The Divide.

The Divide tells the story of 7 individuals striving for a better life in the modern day US and UK – where the top 0.1% own as much wealth as the bottom 90%. By interweaving these tales, the film uncovers how virtually every aspect of our lives is controlled by the size of the gap between rich and poor.

Wall Street psychologist Alden wants to make it to the top 1%; KFC worker Leah from Richmond, Virginia just wants to make it through the day; Jen in Sacramento, California doesn’t even talk to the neighbours in her upscale gated community – they’ve made it clear to her she isn’t “their kind”.

By weaving these stories with news archive from 1979 to the present day, The Divide creates a lyrical, psychological and tragi-comic picture of how economic division creates social division. The film is inspired by the critically-acclaimed, best-selling book “The Spirit Level” by Richard Wilkinson and Kate Pickett.

The film launched as a preview at Sheffield Doc/Fest, the UK’s premier international documentary festival. To find out more, visit the film’s website here. 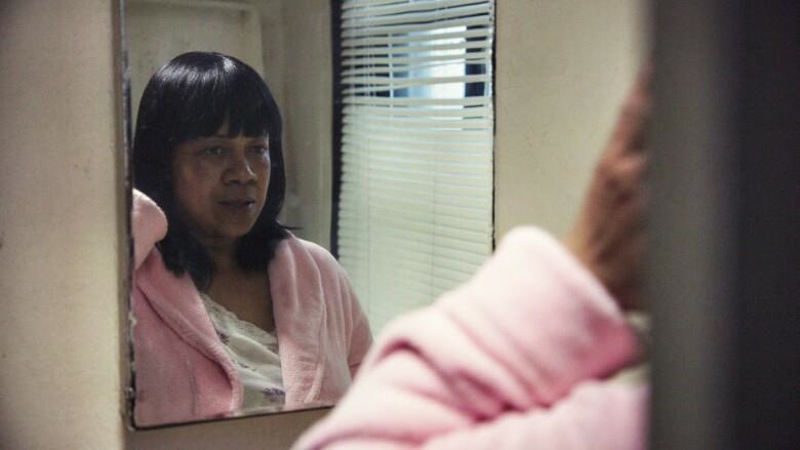 “a fierce, unsettling critique of inequality” – Peter Bradshaw, The Guardian

“a sweeping expose on how deep into the psyche income inequality has affected the poor, working, and middle classes” – The Metropolist

“After a slew of various films and documentaries over the last few years looking at the recession, the economy and the politics around it all, nothing has felt as personal or immediate as The Divide.” – Front Row Reviews