Cost:
£10 in advance; £15 at the door (Advanced ticket sales end at 5pm on the day of the event)
Live Music 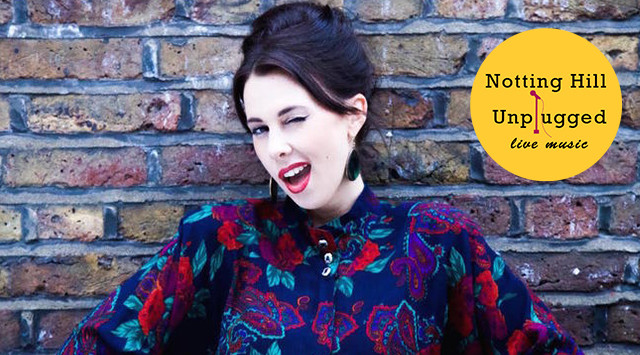 “…The band knew it. The audience knew it. The autograph and selfie-hunters certainly knew it. A killer combination of soul and sass, Georgia van Etten is a superstar in the making.“
Gill Wing, Show Media

Georgia van Etten is a soul-blues songstress based in London and hailing from Melbourne, Australia. Her refreshing creativity and rich vocal tones have wowed audiences across the globe.

Throughout her late teens, Georgia endeavoured to build her knowledge and independently sought out the genius of many jazz greats, learning from their stylings and compositions. Performing under her own name, she began writing music returning to her roots in blues to create an old southern soul sound reminiscent of Otis Redding, Etta James, Ray Charles and the like. Working as a full time musician and vocal teacher, van Etten never ceased to prove her versatility guesting with countless bands, including successful indie group King Gizzard & The Lizard Wizard.

Since moving to London, Georgia has worked hard to develop a unique sound, performing her original music at venues such as 606 Jazz Club, Mau Mau Bar and Bedroom Bar Shoreditch whilst guesting as a vocalist at venues such as Book & Kitchen, Pizza Express, The Hideaway and Ronnie Scott’s. Georgia can also be heard on Alice Ivy’s latest release ‘Touch’ that has had much success on Australian Radio and international music forums.

“I was gripped by this when I first heard it…takes you into a strange dreamland, deliciously entwined with Georgia’s vocals.” Nat Tencic, Triple J Radio 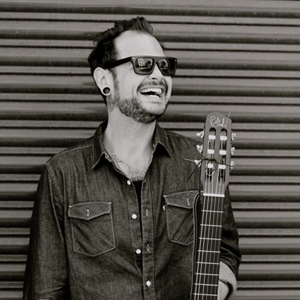 Aleph Aguiar was born in Caracas Venezuela and began his musical career at very early age. Based in London, Aleph recently reformed The Aleph Aguiar Trio, and play as session guitarist at venues such as Bag O’nails, Charlie Wrights and Ronnie Scotts. He has formed Pataruco were he fuses the Afro-Venezuelan music and contemporary jazz.