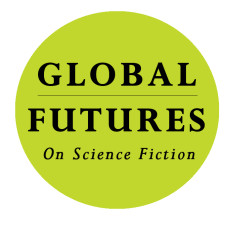 Join us for an exciting discussion about the future of Science Fiction:

Science fiction authors, editors and publishers Bill Campbell, Geoff Ryman, Zen Cho, Carmelo Rafala, Stephanie Saulter and Tade Thompson will discuss the ways in which Western ideals and narratives dominated the genre for decades, and how that is now being challenged.

They will delve into contemporary SF publishing’s obsession with Hollywood formulas and traditional Western tropes, and show how the micro-, small- and mid-sized presses are working to produce something different. The panel will look back at the challenge posed to SF by the New Wave of the mid 1960s to 1970s, much of it based in Ladbroke Grove. They will also offer ideas and solicit suggestions on how readers – and the genre – might be “retrained”.

The panel will be chaired by Donna Bond, Chair of the British Science Fiction Association, who writes and performs as Donna Scott.

About the Panel of Speakers 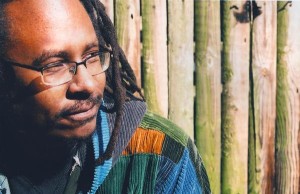 Bill Campbell is the author of Sunshine Patriots, My Booty Novel, Pop Culture: Politics, Puns, “Poohbutt” from a Liberal Stay-at-Home Dad and Koontown Killing Kaper. Along with Edward Austin Hall, he co-edited the groundbreaking anthology, Mothership: Tales from Afrofuturism and Beyond. He is also the co-editor (along with Nisi Shawl) of Stories for Chip: A Tribute to Samuel R. Delany and teamed up with co-editors Jason Rodriguez and John Jennings for the charity comic book anthology, APB: Artists against Police Brutality. Campbell lives in Washington, DC, where he spends his time with his family, helps produce audio books for the blind, and helms Rosarium Publishing. 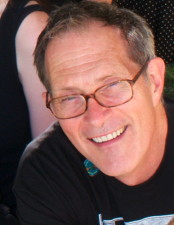 Canadian author Geoff Ryman has won 14 awards for his stories and ten books, many of which are science fiction. His novel Air (2005), won a John W. Campbell Memorial Award, the Arthur C. Clarke Award, the James W .Tiptree Memorial Award, the Sunburst Award and the British Science Fiction Association Award. Most recently his novelette Pol Pot’s Beautiful Daughter (Fantasy) (2006) has been nominated for the Hugo Award and the World Fantasy Award. Much of his work is based on travels to Cambodia. The first of these The Unconquered Country (1986) was winner of the World Fantasy Award and British Science Fiction Association Award. His novel The King’s Last Song (2006) was set both in the Angkor Wat era and the time after Pol Pot and the Khmer Rouge.His other mainstream fiction includes Was (1992), a novel about the American West viewed through the history of The Wizard of Oz which has been performed as a play and a musical in the US. His interactive web novel 253: a novel for the Internet in Seven Cars and a Crash, in which 253 people sit on a London tube and are each described in 253 words, won the Philip K. Dick Memorial Award for best novel not published in hardback. The published Print Remix of the same novel (1998) is his most popular book. He is currently at work on a new historical novel set in the United States before the Civil War.

Zen Cho was born and raised in Malaysia. She is the author of Crawford Award-winning short story collection Spirits Abroad, and editor of anthology Cyberpunk: Malaysia, both published by Buku Fixi.

Her debut novel is Sorcerer to the Crown, the first of a historical fantasy trilogy published by Ace/Roc Books (US) and Pan Macmillan (UK). She lives in London. 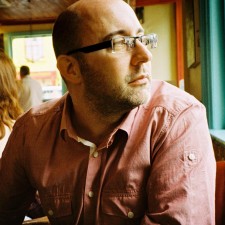 Carmelo Rafala’s work has been published in various venues, including the following anthologies: Stories for Chip: A Tribute to Samuel R. Delany (Rosarium Publishing, July 2015), Submitted For Your Approval (Rod Serling Books, April, 2015), The World and the Stars (Chris Butler/Deborah Jay, April, 2015), the Anthology of European SF (Europa SF, 2013), The Fourth Science Fiction Megapack (Wildside Press, 2012), Rocket Science (Mutation Press, 2012), and The West Pier Gazette and Other Stories (Three Legged Fox Books, 2008).His work was also placed on the Highly Recommended list for the Nova Short Story Competition, hosted by the Science Fiction and Fantasy South Africa Association (2013). His work has recently been translated into Romanian. He also is Editor and Publisher of Immersion Press, a small UK press of award-nominated speculative fiction, and the co-editor (along with Amir Naaman) of the online international speculative fiction journal, Shattered Prism. 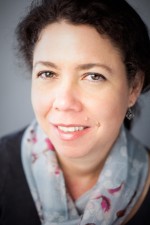 Stephanie Saulter writes what she likes to think is literary science fiction. Born in Jamaica, she went to university in the United States and spent many years there before moving to the United Kingdom in 2003. She’s the author of the ®Evolution trilogy: Gemsigns, Binary and Regeneration are set in a near-future London, and use the lens of an altered humanity to take a new look at the old issues of race, class, religious extremism and social conflict.

Stephanie lives in London, blogs unpredictably at stephaniesaulter.com and tweets only slightly more reliably as @scriptopus. 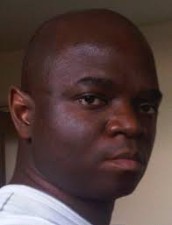 Tade Thompson’s roots are in Western Nigeria and South London. His short stories have been published in small press, webzines and anthologies. Most recently, his story “The Madwoman of Igbobi College” appeared in Interfictions Online. He lives and works in South England and has been known to haunt coffee shops, jazz bars, bookshops, and libraries. He is an occasional visual artist and tortures his family with his attempts to play the guitar. His debut novel, Making Wolf, debuts in September. 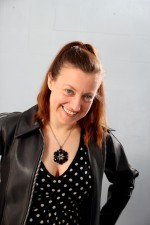 A stalwart of the British science fiction scene, Donna Bond, who writes and performs as Donna Scott, is Chair of the British Science Fiction Association as well as a copy-editor and proofreader, enjoying the coolness of working with some of the greats and hot new stars of sf. She is also co-editor of dark fantasy fanzine Visionary Tongue, which was established in 1995 by fantasy writer Storm Constantine to help bring new writing to the fore and features prose, poetry, interviews and insights into the weird and wonderful world of creativity.