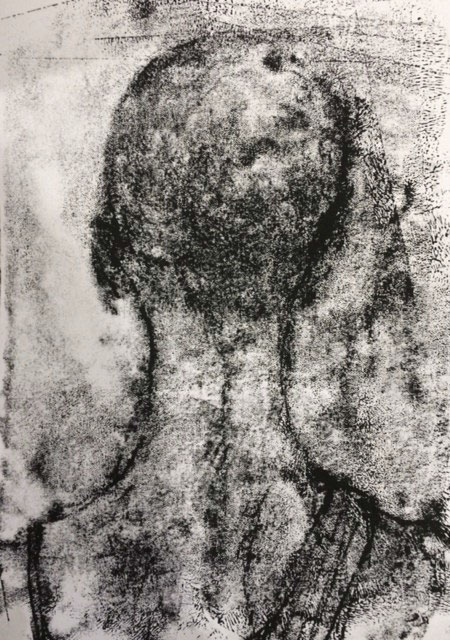 Join us to celebrate the publication of Ananda Devi’s new book in the presence of the author.

“One day we wake up and the future has disappeared.” So begins adult life in Troumaron, a run-down area of Port-Louis, in Mauritius. But Devi’s young protagonists resist this erasure; boldest among them is Eve, one of the most compelling fictional characters I‘ve ever encountered – she’s up there with Ferrante’s Lila. And fans of Ferrante’s Neapolitan novels will also recognise in Devi’s account of marginalised urban lives a similar commitment to the truth of how the dispossessed struggle. An extraordinary novel, beautifully translated by Jeffrey Zuckerman.’
– Natasha Soobramanien, author of Genie and Paul

‘Eve out of Her Ruins is polyvocal, with chapters narrated by four teenage protagonists in turn. Each has their own distinct rhyths, with power and poetry drawn from the cadences of their speech … Together these voices provide a stunning immersion in Troumaron, an impoverished area of Port Louis, and in the surges of teenage lust. But these sensory details are more than a mere backdrop: they are an environment where poverty, combined with tropical heat, seems to produce identities still uncomfortably in flux …

‘Just as Savita’s love offers Eve a way out, so do books for Saadiq. “I read as if books could loosen the noose tightening around my throat. I read to understand that there is somewhere else. A dimension where possibilities shimmer.” It could be a manifesto for reading translated fiction, and this stunning short novel is a perfect starting point.’ – Deborah Smith, Guardian (full review here)

‘Devi’s prose is both thoughtful and torrential in its force.’ – Le Monde

‘One of the major literary voices of the Indian Ocean.’ – PEN American Centre 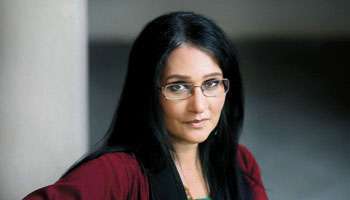 Eve out of Her Ruins is a heartbreaking look at the dark corners of the island nation of Mauritius that tourists never see, and a poignant exploration of lives at the margins of society. Published in the UK for the first time, this celebrated novel won the 2006 Prix des cinq continents de la Francophonie.

Ananda Devi: ‘Identity is, to me, an exploration of all the possibilities of being. It is the opposite of monolithic … As people tend to entrench themselves behind the barriers of a fixed, immutable identity, I believe our chance of survival is in the exact opposite: in embracing our hybridity, in accepting that identities are soluble in one another, in recognising that the other is ourselves.’