Masterclass: How to perfect your novel (intermediate to advanced) with Alba Arikha – 4 week course 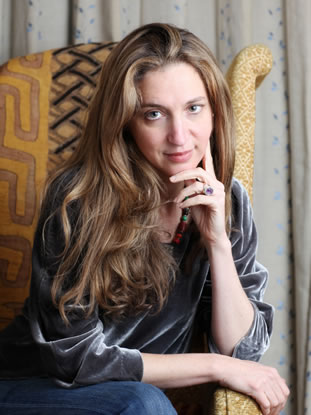 This class is designed for writers who have begun or are halfway through their novel, and who would like to refine their writing skills and need support and feedback.

Join us for this four week workshop with critically acclaimed writer Alba Arikha. We will focus on matters such as plot, structure, narrative, dialogue and character development. The group will look closely at each others’ writing to assess what is working and what needs to be further developed. All the students will have the opportunity to have their work discussed.

Course will run on the following Mondays:

For beginners, please check How to kickstart a novel

About Alba ArikhaAlba Arikha was born and raised in Paris. She is the author of four books: Muse and Walking on Ice, published by Macmillan under the name Alba Branca. A memoir, Major/Minor, was published by Quartet Books in 2011 and was shortlisted for the Spears’s awards. A narrative poem, ‘Soon’ was published by CB Editions and performed as an opera at the Riverside Studios, in London. .Her books have been translated into four languages. Her work has appeared in Open City, Tatler, The journal of Art, the Indian Quarterly, The New Republic and The Other Press. She is a regular contributor to Spear’s Magazine. She has taught creative writing at the West London Free school and Persephone books, as well as Guardian masterclasses and a summer workshop at the Royal Academy of Art.
Alba is also a pianist and singer/songwriter. Her album, Dans Les Rues De Paris, was released in March 2011. She has performed in London, where she lives, and in Paris.