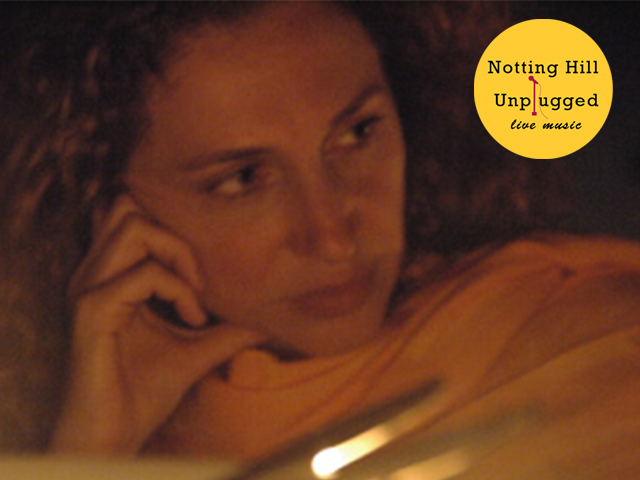 Alba Arikha grew up in Paris, in an artistic household where books and music were an integral part of daily life.
She learned the piano at an early age and started to write fiction in her teens.
Alba has published four books, fiction and non-fiction. Her most recent, a narrative poem, was turned into an opera by her husband, composer Tom Smail, and premiered at the Riverside Studios. She began writing songs in the early nineties, setting French poetry to music, as well as her own words. In 2007, a performance with guitarist Sagat Guirey at the Miller’s Academy culminated in an album,‘Dans les rues de Paris’. They have also performed, together with accordionist Marcus Tilt, drummer/composer Tom Smail, bassist Steve Watts and violinist Julian Ferraretto at Paradise By Way of Kensal Green, in London, the Theatre de la Vieille Grille, in Paris, and at Roux at the Pembury, as part of the Jazz After Dark series, sponsored by Jazz FM.