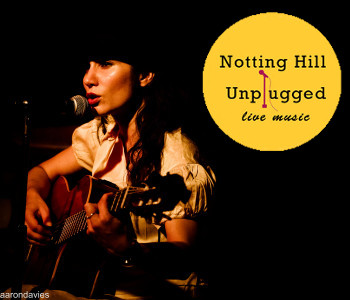 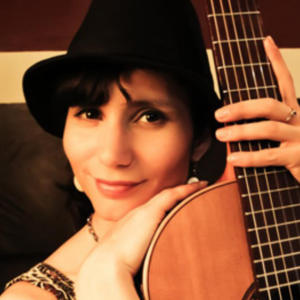 “Corina Piatti’s guest appearance at Chelsea Arts Collective (CAC) in April 2014 worked like a charm. To her own skilful acoustic guitar accompaniment, Piatti sang with a warmly appealing mixture of emotional delicacy and strength. It was a pleasure to be in her company.”
Donald Hutera (writer for The Times and CAC curator and co-founder) 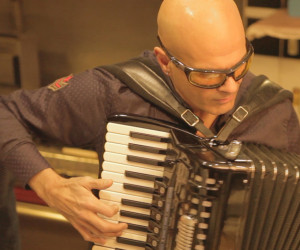 On this occasion Corina Piatti will be accompanied by Maurizio Minardi on accordion, one of the talented musicians who has been playing in duo with her during 2014 at venues like Cafe Boheme and Oxo Tower amongst others.