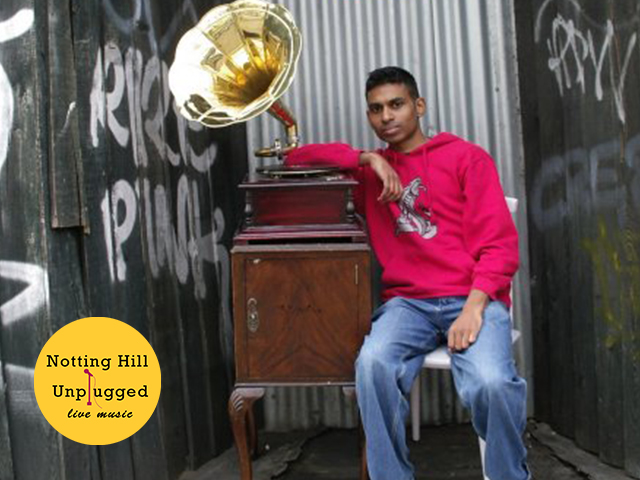 Rick Jakubowski started out as a solo artist and singer songwriter. After living and travelling many places, he stopped off in London with a head full of stories and characters written down in songs. Drawing inspiration from the likes of Bob Dylan, Nick Drake, Neil Young and Van Morrison the songs laid the foundations for creating a modern twist on classic song-writing.
After Rick met Rosemarie Blake, Ben Lester, and Dave Hunter, an interesting sound developed, through the addition of cello and trumpet. Today they perform together as the four piece ‘Jakubowski’, often collaborating with other musicians to complete their sound, which is best described as atmospheric, cinematic indie-folk and which always tells a story and sounds like a great soundtrack to a film yet to be made.

Red Cable Sunday is the music project of Denis Fernando playing contemporary classical music on the piano with a cinematic feel to it, which has been featured on radio 2 (Alan Titchmarsh) radio 3 (the Late Junction), received national press coverage and has led to performances at the 02 as part of the City showcase and Spitalfields music festival. This has led to collaborative performances with the London Bulgarian Choir, Percussionist Kuljit Bamra (West end show Bombay Dreams) and the Museum of London. A new single, ‘Relentless’ will be released later in the year with an album to follow.