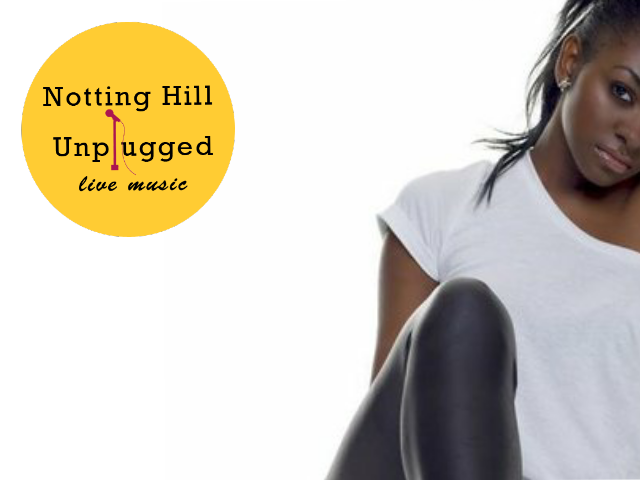 Bryan Ferry, Alicia Keys, Groove Armada and Brian May are among artists on the impressive list of masters Sewuese has worked with in the worlds of rock and pop, including world tours and live broadcast performances on radio and television, such as Later… with Jools Holland and the David Letterman Show.

Owing to her range of influences, Sewuese’s voice has a signature personality, a colourful body that reaches to shimmering heights; emotive, but still refreshingly raw. “My voice is schizo,” she quips, comparing it to Frankenstein, “but it still has its own unique identity.” Sewuese became a piano enthusiast at a young age, and furthered her musical knowledge studying Music Production. Later picking up guitar, her in-demand talent and tenacity led her to work with producers and composers such as Alex Da Kid (Eminem/Rihanna), David Arnold (James Bond), Al Shux (Jay-Z) and Morgan Spacek (Goldie Rocks / Raphael Saadiq).

When she’s performing live, you observe Sewuese in her element. ‘I love music that can make you dance and cry’ she says. And that’s exactly what her tonal blends will make you do. Whether being personally requested by Leon Ware, or entertaining Kate Moss at her wedding, Sewuese simply remains true to her universally engaging talent.