Advantages of Age presents An Evening of Tantra, The Tryst and Tantric Goddess 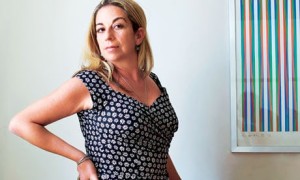 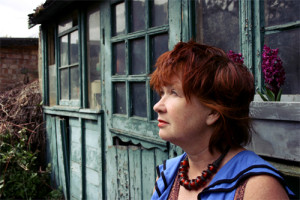 Rose Rouse is the Editor of Advantages of Age. “We’re the punks of getting old,” she says, “we publish articles that no-one else is doing. We breaking the taboos around death, sex and relationships for those people who want to live untamed lives. Patti Smith is our heroine.” For 25 years, Rose was a journalist for publications like Sounds, The Face, Time Out, The Guardian, The Times. She tended to like exploring outsider territory in the form of pieces on Jimmy Boyle, the effect of HIV on funerals, Test Department. More recently, she has been writing books from Missing and Last Letters from Loved Ones in 2008 and 2009 to A London Safari: walking adventures in NW10 in 2014. She is now doing more walks for a new book project, Unsung London. 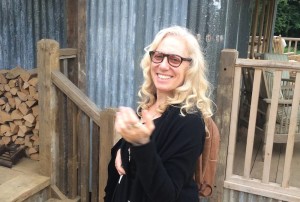 Suzanne Noble, co-founder of Advantages of Age, will be hosting the evening.

About Advantages of Age

One evening, there were five women around 50 (one over 60) sitting in a hot tub… There was the buzz of laughter and celebration. And different points of view. Not to mention outrageous stories. We found ourselves discussing how great we felt. And how at odds that was to the prevalent media and societal narrative. We felt like communally rebelling about this depressing age story that gets told over and over again. The sagging, the invisibility, the no shagging. No, we were adamant, this was not us nor our lives. We felt gloriously liberated by age and divested of the insecurities and doubts that plagued our younger years. We were five women who were out there and on it creatively. Like thousands of women out there, we do not obey the stereotypes. We started Advantages of Age to challenge and dialogue about this. Please join us. Men too.