A magical evening of music with multi-instrumentalists and vocalists, Marta Capponi, Marcelo Andrade, and Adriano Adewale. 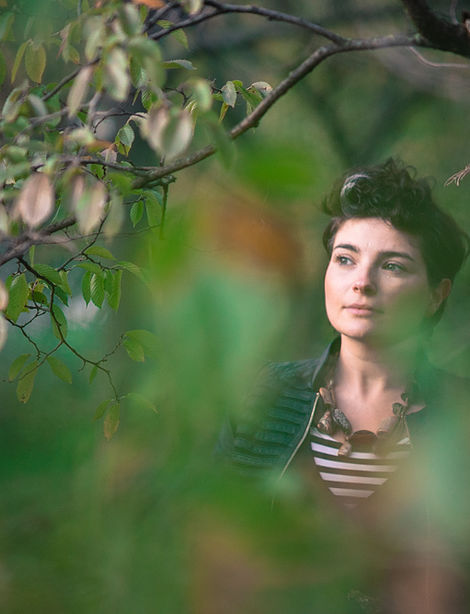 Marta Capponi – Vocals – is a conservatoire trained Jazz/Brazilian and Contemporary singer with a powerful and exquisite voice. Whether readily combining her jazz grounded vocal style together with contemporary music, or serving up a broad range of diverse styles; from Afro/Portugese songs to Classic Jazz songs, the listener is left simply breathless. Marta’s delicious tones are reminicent of time gone too soon. Uniquely performing with such natural primal expression, she takes hold of any song, (be it an original or a standard), and turns it inside out with such beauty.She is a contemporary artist that is a vocal power house, Not satisfied with just that Marta is also a composer and musical director, who creates mature songs that are delivered with a strong vocal style. 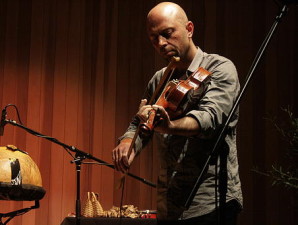 Marcelo Andrade – Vocals, Guitar, Saxophone, Flute & Violin – is an Award winning London-based Brazilian multi-instrumentalist and songwriter.He has recently released his debut solo album “African Tree” during his travels through East Africa, Europe and his homeland Brazil, recording over 70 people mostly using his laptop. As well as playing saxophones, flutes, violin, guitar and also singing, Marcelo also runs a regular Saxophone Masterclass in North London, and a Percussion, Composition and Dance Workshop together with long term associate percussionist Adriano Adewale and dancer Carolina Paulino. He also performs as a duo with Adriano Adewale, where he plays, amongst other instruments, the “Rabeca” – the predecessor of today’s violin, mostly heard in north-eastern Brazilian Music. 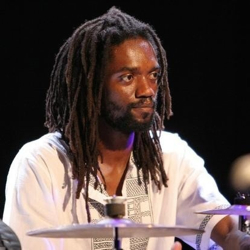 In 2007 he formed international world-jazz quartet the Adriano Adewale Group releaseing their acclaimed debut album SEMENTES in 2008. As well as touring with his band, he has also developed a new cross-artform solo project SOUND JOURNEY in partnership with SEGUE Productions which was presented in 2009 at the Latitude Festival and the Edinburgh Fringe Festival. Adriano Adewale is Artist in Residence at the Lakeside Theatre University of Essex, an Associate Artist of SEGUE and an Escalator Artist supported by Arts Council England East.